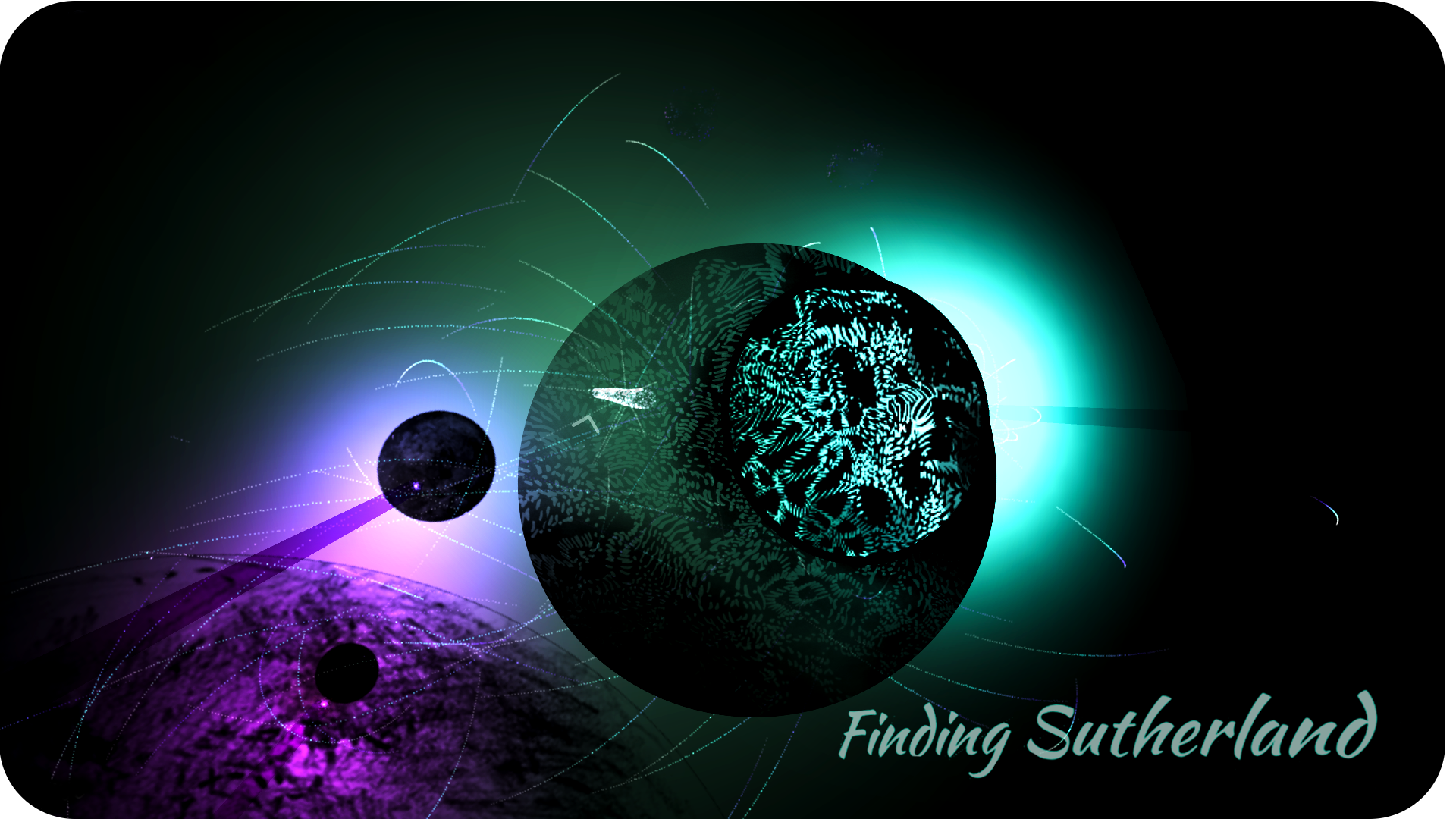 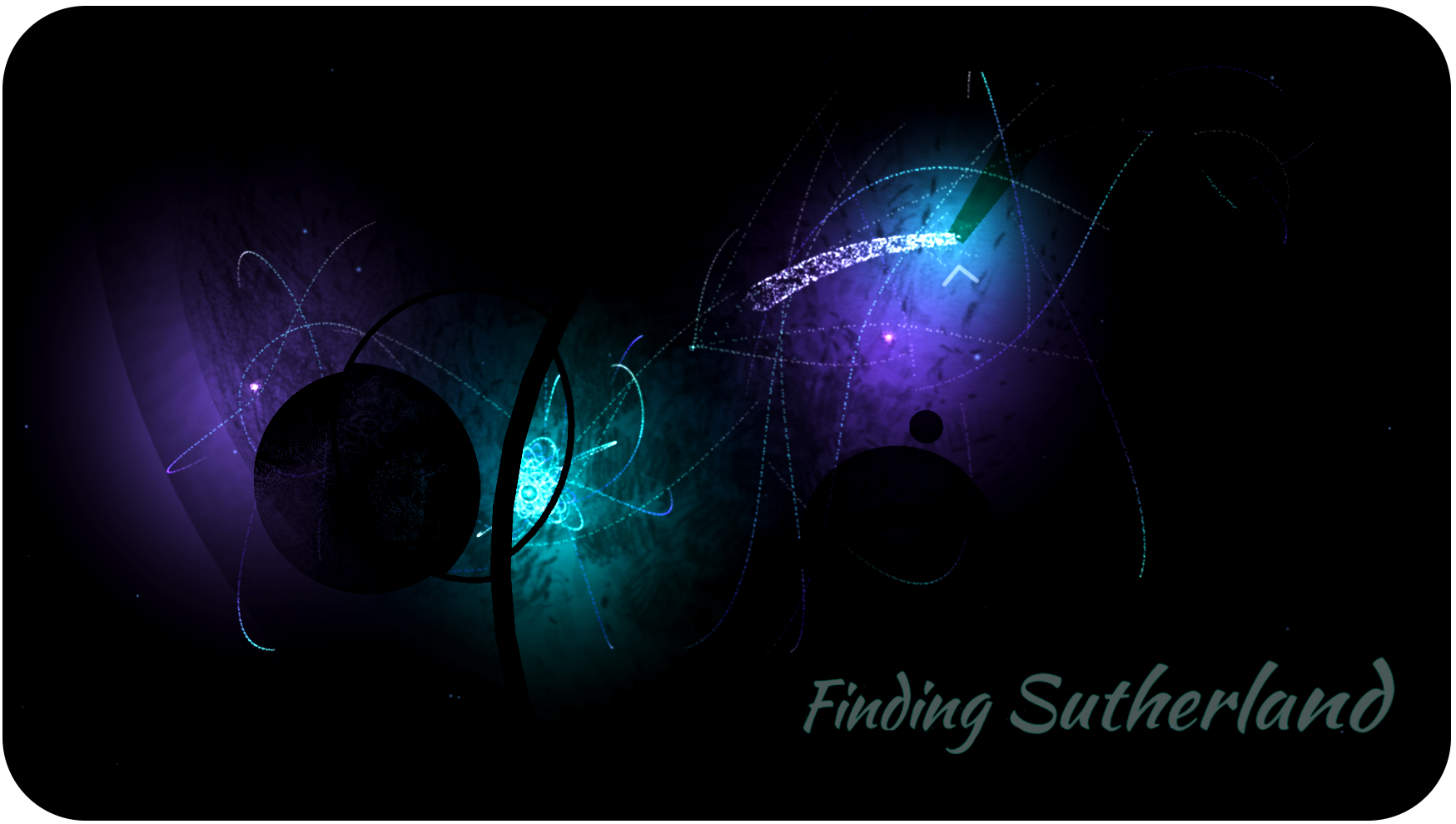 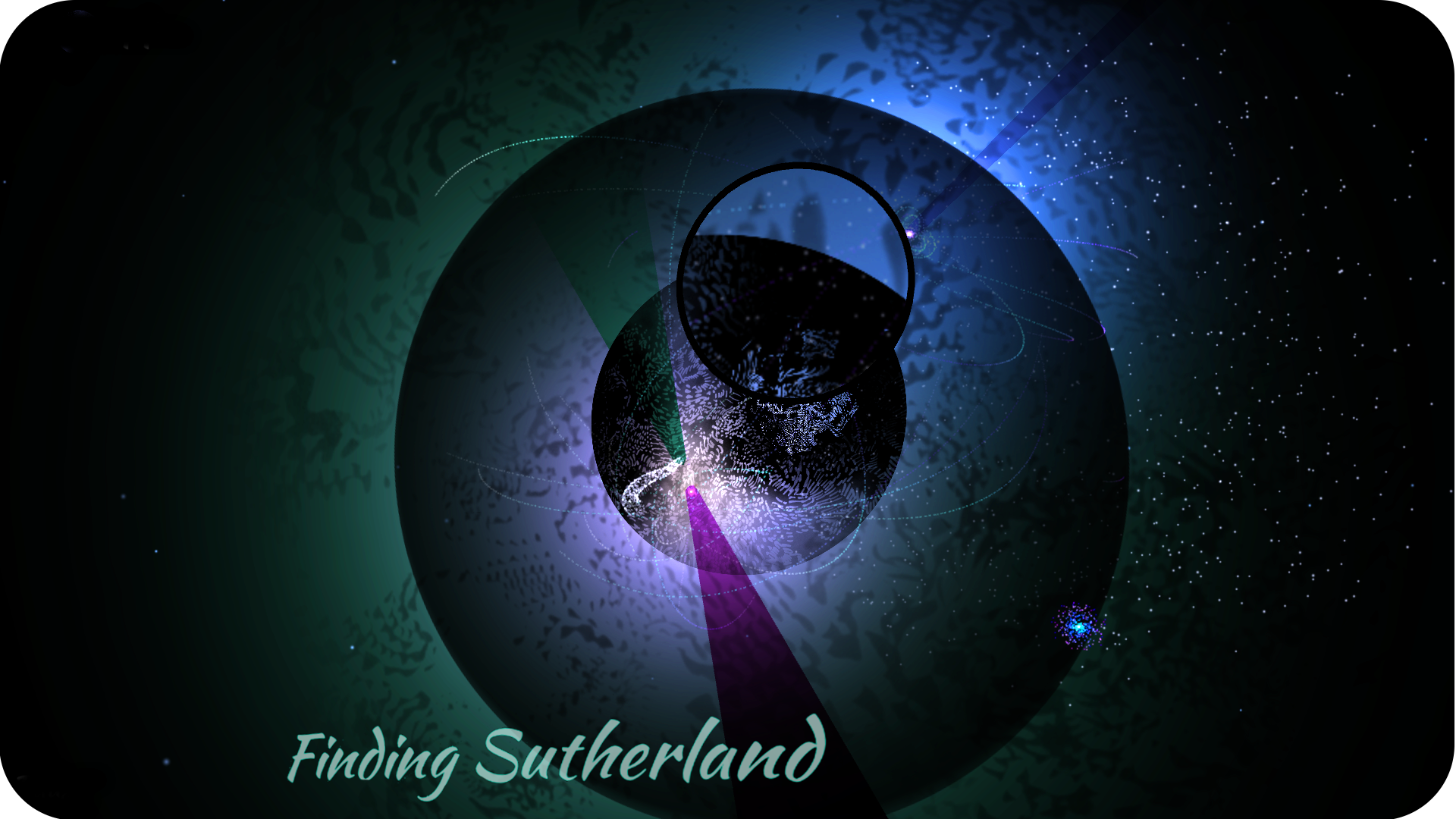 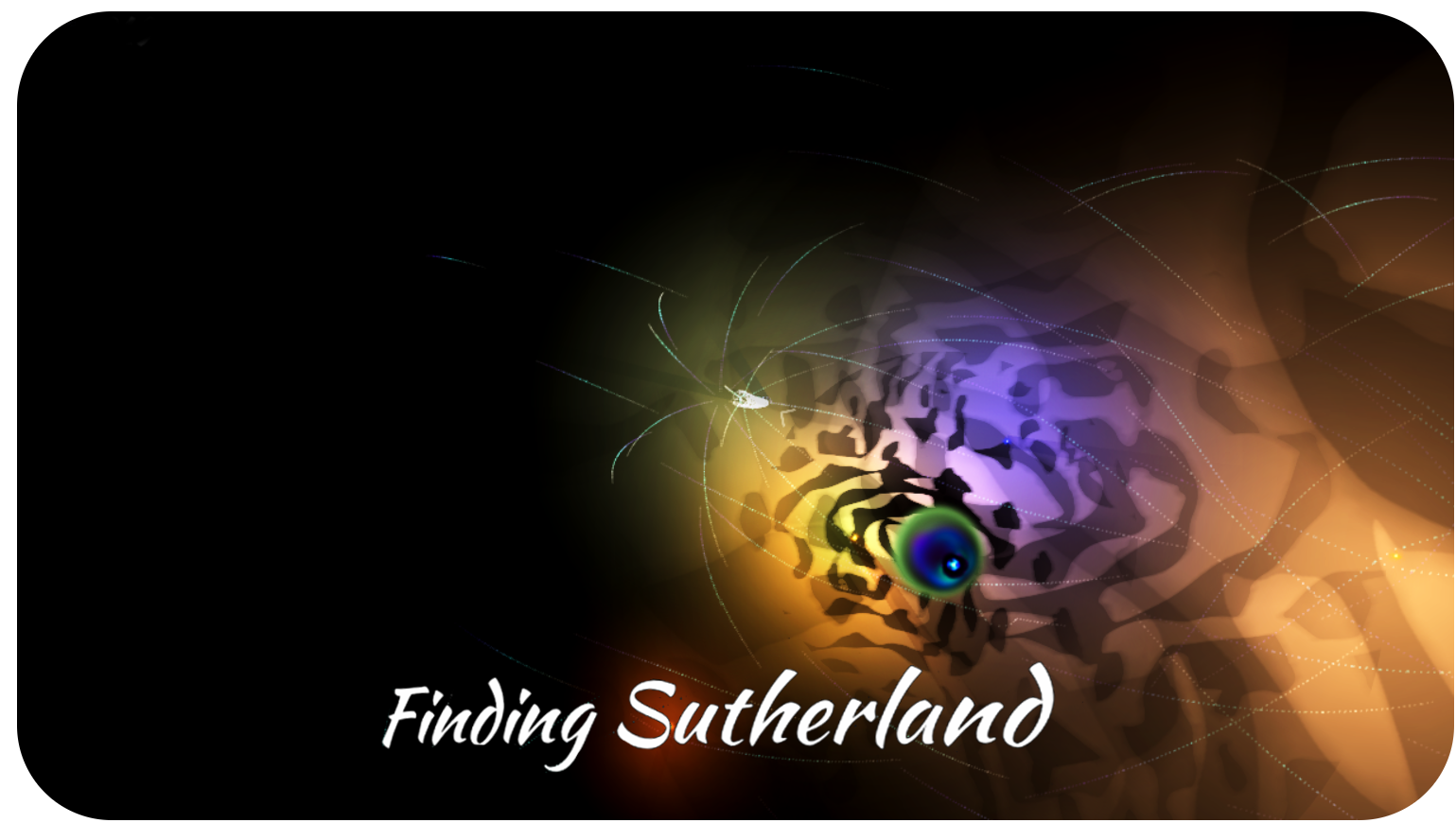 Other mobile platforms will be announced soon

This project is the result of a 2 year collaboration between Artist and Programmer, Liz and Scott Black. Wanting to bring movement and animation to Liz's paintings, we chose orbital mechanics for natural animation.

Studio Bakajo started as a nomadic studio, while camping across the United States from Buffalo, New York and eventually ending up at Lake Sutherland in Washington. Studio Bakajo is now based in the Wasatch Mountains of Utah.